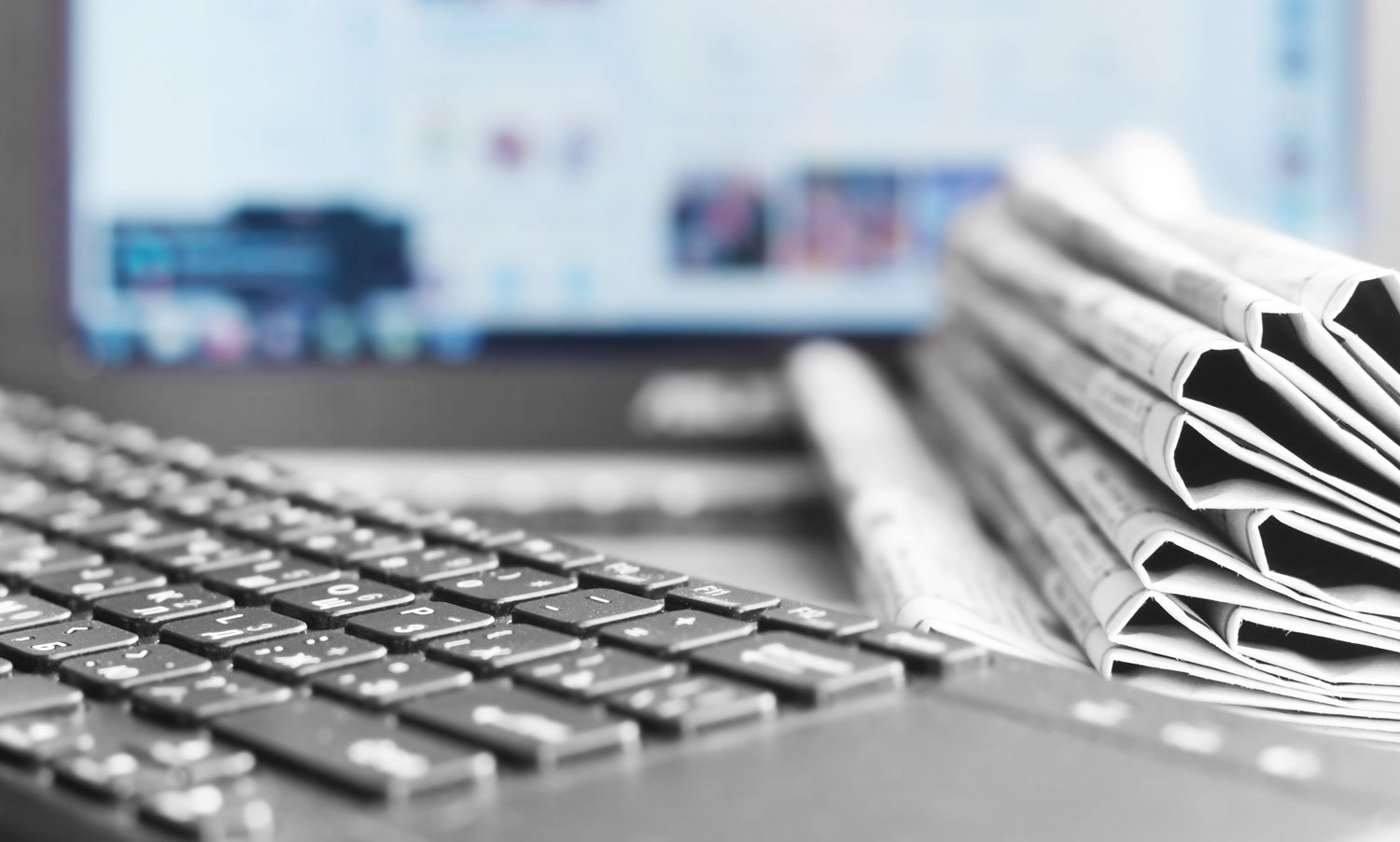 Editorial: The unheralded (but important) push to create a health sciences careers highway

Two years ago, Del. Terry Austin, R-Botetourt, went to Houston for cancer treatment. He came back without the cancer but with an idea.

The outgoing Austin chatted up many of the people caring for him and discovered many of them had something in common: They’d all gone through a special high school dedicated to health sciences training — the DeBakey High School for Health Professions.

For some, that was the extent of their training; for others, it was the starting point as they went on to further schooling and, in some cases, medical school.

Austin wondered whether the Roanoke Valley — which certainly isn’t on Houston’s scale but is still a medical center in its own right — could benefit from something similar. If not a stand-alone magnet school, at least some programs that would increase health sciences education in high schools and allow some of those students to earn dual enrollment credits for college before they even graduate from high school.

Austin spent two years talking up the idea to stakeholders in the Roanoke Valley — schools, hospitals, others doing business in the health field. Earlier this year, he succeeded in getting the General Assembly to appropriate $700,000 for a pilot program — $700,000 that promptly went away when the pandemic hit and the state was forced to make budget cuts.

Austin certainly hasn’t given up on the idea. Indeed, he’s gained an important ally who, it turns out, was working on something similar, just from a different direction.

Bill Hazel remembers hearing Austin shout for him across a crowded lobby in the General Assembly office building earlier this year. Hazel occupies a unique niche in Virginia: The orthopedic surgeon from Northern Virginia served as secretary of health and human services under two governors — one a Republican (Bob McDonnell), one a Democrat (Terry McAuliffe). Hazel might have wondered why a legislator from west of the Blue Ridge who doesn’t serve on any health-related committee was hailing him so enthusiastically. The two turned out to be kindred spirits.

Hazel now works for the Claude Moore Charitable Foundation, a nonprofit founded by a Northern Virginia doctor who grew up in Roanoke and left his fortune to charity. Roanokers likely know the name through the Claude Moore Education Complex on Henry Street that houses Virginia Western Community College’s culinary arts program. One of the projects that Hazel has been working on has been how to increase the number of students going into health fields.

“Health sciences has shortages in everything,” Hazel says. “I don’t know anything in medical where there are too many.” One study found that in Martinsville and Henry County, the current pipeline of health sciences students account for only 10% of what the region actually needs.

While Austin was working with Carilion Clinic and others for a pilot program in the Roanoke Valley, the Claude Moore Charitable Foundation has been funding health sciences career programs in 23 school districts across Virginia. When Amazon announced it was locating in Arlington, further cementing Northern Virginia’s status as a technology capital, there was a lot of talk (and action) about creating a “tech talent” pipeline so that Virginia students could see early in their schooling what they’d need to do to find a place in the technology field. Here the goal is to create a similar “health sciences highway.”

One challenge is to educate students — and their parents — about what kind of careers are available. “There are always nursing shortages,” says Cynthia Lawrence, director of workforce development for Carilion Clinic, but the health sciences field actually involves a lot more than what we think of as traditional health jobs. “We started to hear IT [information technology], analytics, telemedicine, biomechanics. This is what employers are saying they need now and in 10 years.”

Another challenge is to create the kind of seamless education system that Austin and Hazel envision. Before students can earn dual enrollment credits, there have to be qualified instructors available. Due to the licensing requirements for K-12 teachers, it’s often easier for health care professionals to teach at the college level than at the high school level. Sometimes it’s harder to transfer those dual enrollment credits than it ought to be. Texas was able to set up a magnet school — founded in 1972 — and Houston provides bus service for students just as it does with regular high schools. That might be practical in Houston, but isn’t in rural Virginia, where the need for health workers is often the highest. That means a lot of virtual education — which may work well in some fields but not necessarily health sciences. “One of the challenges is how to give students clinical time,” Lawrence says. One option is “virtual reality” programs but that means Virginia needs to solve the problem of so many rural students who don’t have broadband access.

Hazel says the Claude Moore foundation — which does a lot of its work in rural areas — has also run into problems with the great disparity in school funding across the state. In some places, he says, “the science is not good enough to do the work. They’ve had to put remedial math in place because the kids don’t have the math skills.” He says he encountered some school in Southside that had no functioning science lab so the foundation had to spend $250,000 to outfit one. It’s hard to teach health sciences if there’s no science lab. This is an issue that touches on a lot of other issues confronting Virginia, especially rural Virginia.

Now, for the good news: Even though the $700,000 set aside for the pilot program in the Roanoke Valley vaporized, some parts of it have gone forward anyway. Roanoke, Roanoke County, Botetourt County have worked with Virginia Western Community College and Radford University Carilion (the former Jefferson College of Health Sciences) on some classes for 10th to 12th graders. There’s a formal workgroup of both employers and schools — called the Blue Ridge Partnership for Health Sciences Careers — that’s been meeting to map out details for future years. Among them: Internships, apprenticeships, and, well, all the other things necessary to make this “health sciences highway” a reality. “Roanoke is a perfect example for what we’re trying to do,” Hazel says.

Now the challenge is to make that happen — and replicate it in other parts of the state.