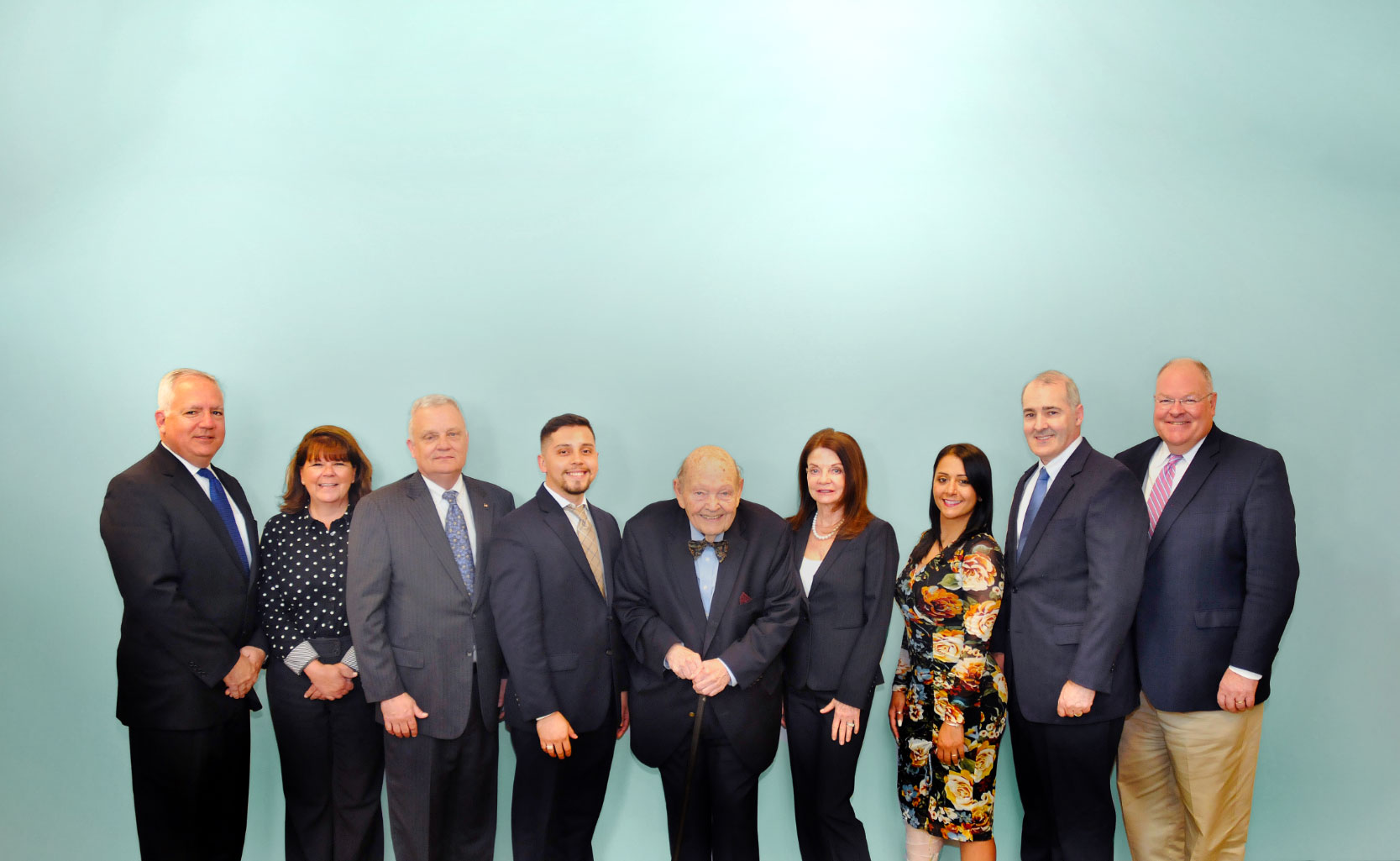 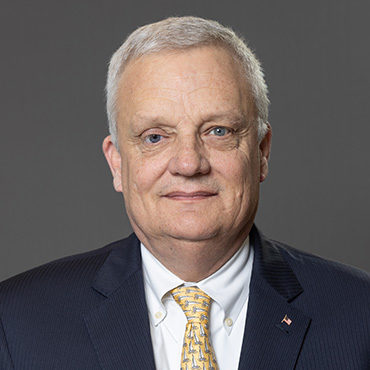 After graduating from Loudoun County High School in 1981, John enlisted in the United States Navy intending to pursue a career in submarines. Unfortunately, he was injured while on active duty and retired due to the severity of the injury. Following the Navy, John attended Texas Tech University, earning his bachelor’s in 1987. John enrolled in George Mason University School of Law and was awarded his Juris Doctor degree in 1990.

After graduation from law school, John focused on litigation, trying more than 100 jury trials to verdict. Specializing in criminal defense, his cases ranged from misdemeanors to Capital Murder.

In 2010, John joined Glasheen, Valles and Inderman, LLC, one of the premier personal injury firms in Texas, earning the title of Partner in 2012.

John has been recognized by Martindale-Hubble as a preeminent attorney with the highest ethics. He is admitted to practice in all courts of Virginia and Texas and also in the Northern and Western Federal Districts of Texas.

John and his wife, Mindy, have three children.